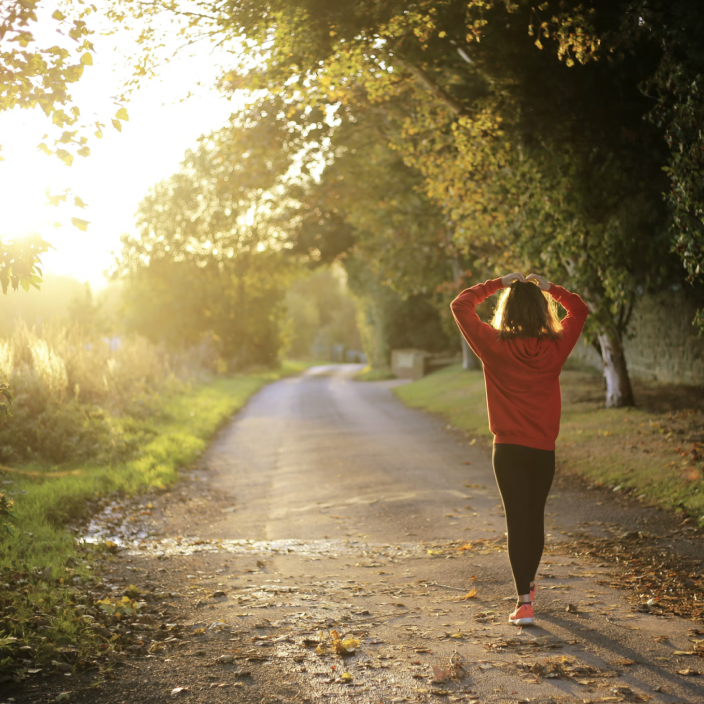 MDC is a national partner of the Southern Partnership to Reduce Debt (SRPD) initiative, sponsored by the Annie E. Casey Foundation. SPRD is a network of more than 20 state and local organizations working throughout Alabama, Arkansas, Georgia, North Carolina, South Carolina, Tennessee, and Texas to tackle consumer debt issues that perpetuate wealth and income inequality.

MDC is supporting this initiative in a variety of ways. It is preparing and publishing three papers addressing Southern indebtedness. The papers analyze how structural inequities and flawed systems keep people in debt; how society uses debt to restrict the economic mobility of youth and young adults; and an equity-driven policy agenda to reduce debt.

For a significant share of Americans, it is practically impossible to live debt-free in the United States. Consumer debt in the nation reached $13 trillion at the end of 2018. Debt is often the only way to meet daily needs but keeps families economically insecure and in a mode of survival that is fraught with risk.

We need a nuanced understanding of how consumer debt is propping up the economy at the expense of families so we can focus on more effective interventions and employ more accurate measures to evaluate those interventions. Acknowledging the reality of the consumer debt crisis is a prerequisite to accurately identifying policies and practices to address the structural causes of an increased debt burden among the most disadvantaged.

Trends in consumer debt show striking differences between the South and the rest of the nation: