Back to Staff & Fellows 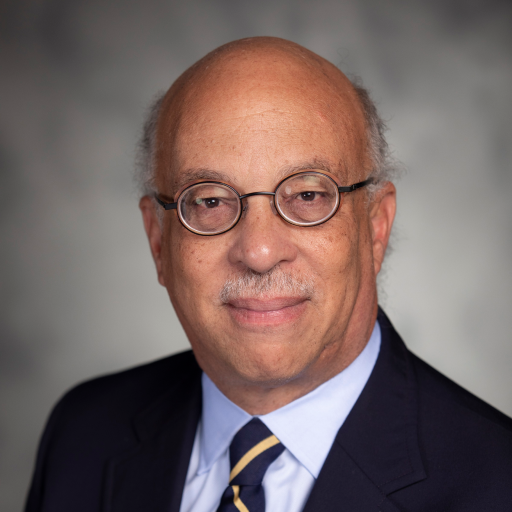 David joined MDC in 1987, became president in 1999 upon the passing of founding President George Autry, and retired in 2020. He led place-based work across the South to address stalled economic mobility and build leadership to tackle unmet challenges on issues including rural development, community college reform, and postsecondary attainment, and he co-wrote MDC’s State of the South reports.

Prior to joining MDC, David served as executive director of the Cummins Engine Foundation and director of corporate responsibility for Cummins Engine Company in Columbus, Ind., a corporate innovator in creating workplace democracy and corporate responsibility under its legendary CEO, Irwin Miller, who showed how institutions can harness economic and institutional power to tackle barriers to shared wellbeing.

He is a member of the boards of the Public Welfare Foundation and the Center for Law and Social Policy, a eucharistic minister at his local Episcopal Church, and has been singing since childhood, currently with the Choral Society of Durham, its chamber choir, and The OK Chorale, an elite Durham a capella group that sings once a year at his neighborhood’s Fourth of July celebration.

David is a graduate of Yale University, where he received a B.A. in Architecture and Urban Policy and Master’s degrees in Divinity and in Public-Private Management.