The State of the South: Complex challenges and opportunities for change – Opinion

Safe and equitable Southern communities where both present and future generations can thrive.

The reality is far from ideal though. There’s a lot going on, and a lot more to deal with.

Catherine Coleman Flowers and her brother Jay Coleman offer folks a glimpse into the realities facing Southerners today. Theirs is a story that touches on the South’s health inequities, a housing and infrastructure crisis, and climate change injustices.

To put it simply, the South has a vibrant demographic that is, nonetheless, plagued by polarized politics, social disparity, and poverty.

The effects of COVID and health inequities

The South was one of the regions to endure the most losses from COVID than any other region in the country — and not just because it was slow to order people to stay at home.

Southern poverty rates are high, access to healthcare is limited, and healthcare infrastructure is, at most, threadbare. The pandemic only served to overwhelm an already-failing system, and further exacerbate the long-standing systemic economic disparities in the region.

The problems go beyond the pandemic, however. Take Medicaid, for example. Its expansion could bring some much-needed resources into healthcare systems and provide health insurance to thousands of people living on low income. Yet, of the12 states that still refuse federal help to extend low-income health plans, eight are in the South.

Poverty and poor health are a legacy of the inequitable public policies that affect Southerners. To have hookworm — a disease that was long thought to be eradicated from the U.S. — still plague people in rural Alabama and other Southern states attests to the disparities that exist. Low-income, rural communities don’t get enough infrastructure investment to ensure robust healthcare and safer communities.

The South is proof of how the lack of equity leads to disproportionate impact, a concept that is also evidenced by the region’s climate injustices, particularly among people of color and other marginalized groups.

Resilience in the face of climate change

The environmental movement has a long history in the South. In 1982, people protested in Warren County, North Carolina, in what was one of the earliest examples of the movement. Even back then, race and class played a big role in the inequality people faced.

However, we’re hardwired to keep moving. We find ways to cope and adapt.

Hurricane Katrina came, laid bare the vulnerability of people living in poverty, and highlighted the huge health and social disparities among New Orleanians. There was no disputing the great divide between white communities and communities of color. Again, people moved on.

Now, Southerners have to deal with environmental racism on top of the effects of climate change. There’s the “Cancer Alley” in Louisiana, toxic coal ash in Alabama, cancer-causing PCBs in South Carolina.

Thanks to the lack of equity, impoverished, low-income communities and communities of color are taking the brunt of climate change as well as environmental racism.

Things will, of course, get more complicated from here. The South is not only set to be one of the regions hardest hit by climate change, but climate change is forecast to intensify the country’s regional inequality.

We may have continued to be resilient in the face of climate change, but it’s time we address the need for climate justice, equitable access to resources in a disaster recovery system, and the general need for equity in Southern communities.

Going beyond the black and white binary

Racial prejudice still exists in the South, and it’s something we have to tackle. But the issues we are facing require us to go beyond the black and white binary. We need to create a South that considers everyone, including underrepresented individuals and communities. Here are three scenarios to put this in context.

Public health decisions must be addressed. When COVID hit, everyone was at risk, but medical workers in multigenerational homes put their families at even greater risk. We know that, most multigenerational homes are made up of people of color — activists had to push for the prioritization of vaccines that targeted these communities of color. Would things not have gone smoother if we tackled our many public health issues?

DREAMers are in peril in the South. As people get older, the number of DREAMers is dwindling, meaning we have a large number of undocumented immigrant students in the shadows. Again, most of these students come from communities of color.

Poverty has, for a long time, been higher in the South than other regions, however, inflation inequality is adding to the strain. Although inflation is raging everywhere, small towns in the South are among the most affected. The need to empower these economically vulnerable households is clear.

Building the South we want to live in

The South is afflicted by persistent inequalities. But if we’re being honest, all these issues are not simply Southern phenomena, they also play out on the national landscape. The question we need to ask ourselves is: How do we fix this?

In answering the question, we need to have some tough conversations about our present, and how it will affect the future.

We should also keep in mind the region’s potential to affect changes that can impact the entire nation. As author, Imani Perry, has alluded to, “the South has always been a vanguard of the way the nation would develop.” This perspective has never been more true than it is right now. 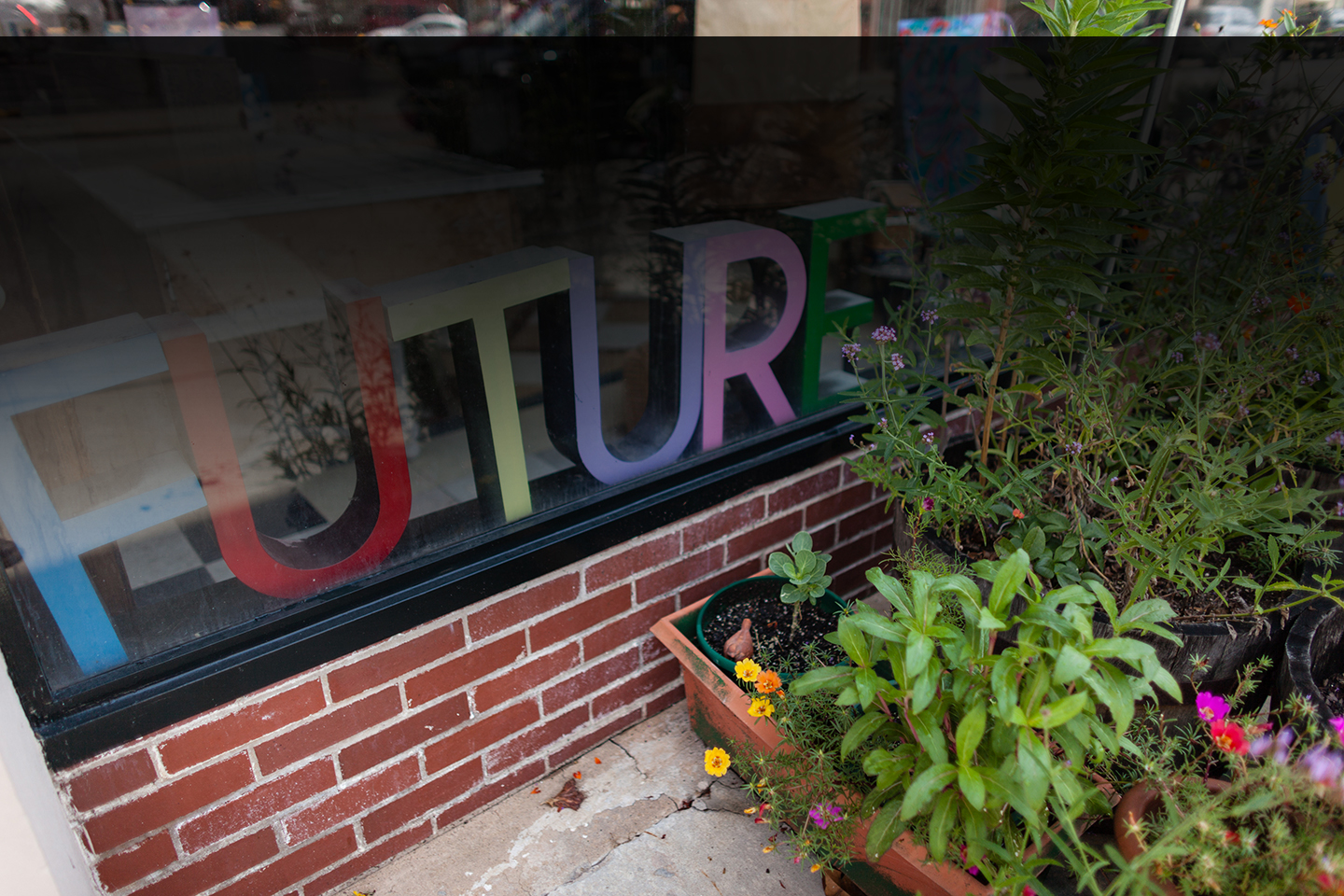 The State of the South in the Covid Era 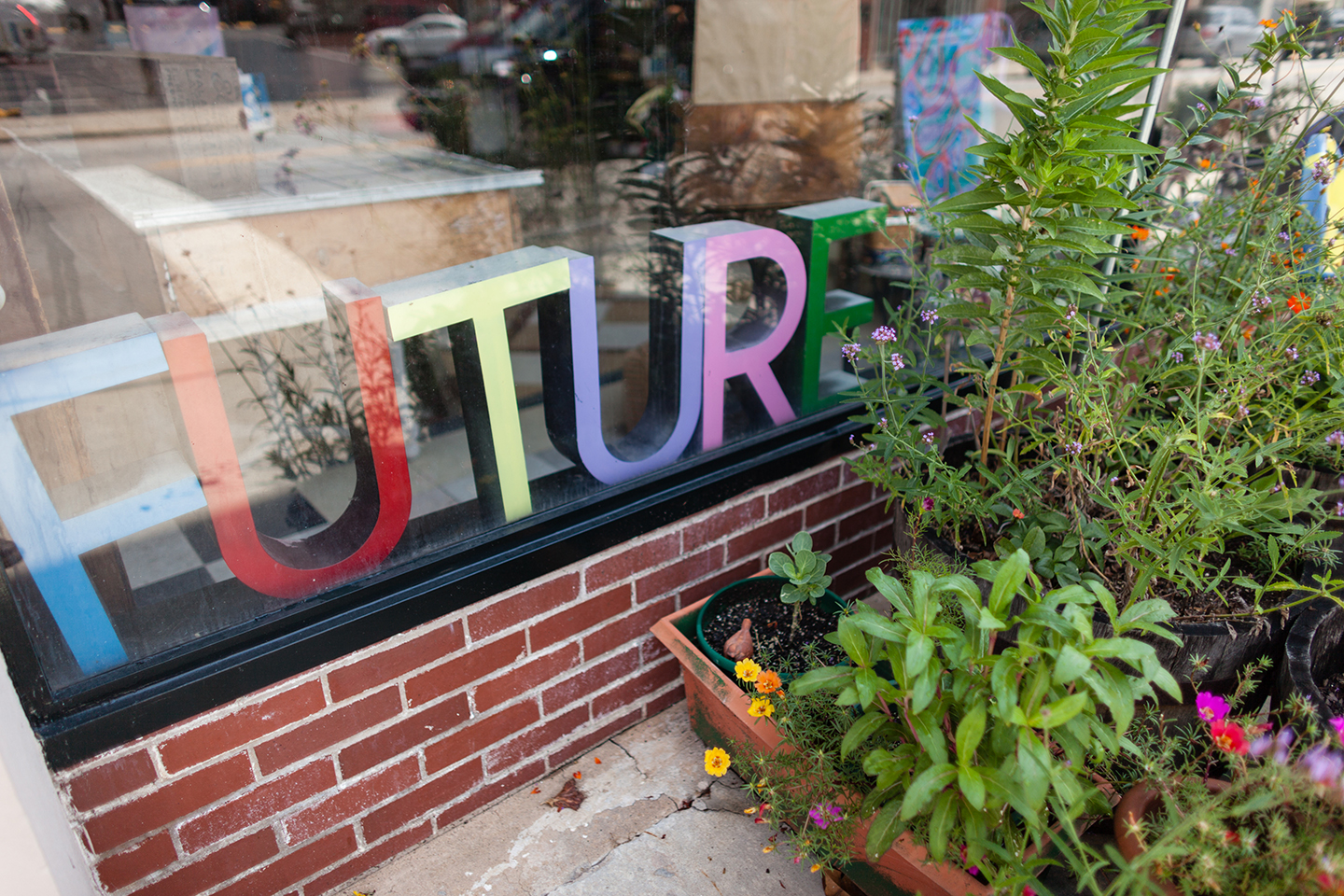