Like every other state in the United States, state and local governments in Kentucky have not legislated safety for queer people. Kentucky had its sluggish progress in the 1990s amidst connected systemic and interpersonal violence. Just as the FBI targeted “political subversives” — from Communist organization members to American Indian Movement folks to (radical) Black BIPOC activists— through COINTELPRO [i], the FBI also simultaneously targeted queer communities from 1975 to 1986 in Lexington, Kentucky most notably. A lesbian couple, who had also robbed a bank to support anti-war resistance, became the FBI’s justification for harassing queer community members and eventually arresting five lesbian women and one gay man named the Lexington Six. Privacy and secrecy were made to be queer people’s defense to state and connected interpersonal violence. [ii] To be Other in one or many ways, in queerness and Blackness in the South, in this case, is to find opaque, imaginative ways of living, while also being marked for death by government and non-government bodies.

All the while, queer people built communities and places for survival and living. Lexington, for instance, was/is a hub for reactionary politics and queer community-building. One Black queer elder, who many in Lexington and broader Kentucky still hold in their memory, is a testament to that. James Herndon — known by most people only as Sweet Evening Breeze, Sweets, or Miss Sweets — was an elder and pillar in Lexington’s Black, gay, drag, and queer communities during the 20th century.

Miss Sweets was born around 1892 in Scott County, Kentucky and lived in Lexington from his very early childhood to their death on December 16, 1983. Sweet Evening Breeze was known to mix masculine and feminine clothing, such as a suit paired with a broach and makeup, along with other women’s accessories. Sweets dressed in full drag on Halloween and when they performed in drag at clubs and for events such as the Negro Review, a Black drag show held at Woodland Park Auditorium in Lexington in the 1930s. [iii]

Sweets grew up under the care of Miss Lake Johnson, the head superintendent at Good Samaritan Hospital. When Herndon was about five or six years old, their uncle took them to the hospital for an eye injury and left them there for unknown reasons. Having spent their childhood there, Sweets worked at Good Samaritan hospital their whole life and eventually became head orderly at the hospital, maintaining a financial stability kept from many other Black people. This financial privilege likely allowed them to do the good deeds that some people remember them for: leaving children’s shoes outside the homes of poor families in his Prall Street neighborhood; helping Black families who were experiencing poverty or financial hardship; baking pastries for neighbors; reportedly donating one chunk of their estate to a Black girl they helped through college, and another chunk to their home church — Pleasant Green Baptist Church, the first Black church west of the Alleghanies. [iv]

Queer folks especially remember the home Miss Sweets built. As noted earlier, queerness and Blackness, which Sweets embodied, were legislated into privacy in similar ways — through Jim/Jane Crow and sodomy and crossdressing laws, which were heavily used the most against Black men during Jim Crow. [v] Sweets responded to this by dreaming up a community space that they had the resources to create. Sweet Evening Breeze’s home was the place to find Black drag shows and social events, and one of few safe meeting spaces for gay couples. Sweets’ home on Prall Street is part of larger “queer geographies” — or established circuits of bars, homes, and hotels in Lexington where gay men held events and drag performances. [vi] A writer cites it as an LGBTQ+ history site that should be preserved. Sweets’ home, in addition to being a curated community center, is also an interesting case of cross-racial socializing when Kentucky’s queer and other communities were divided along race, in addition to many other things. [vii] Despite Sweets’ home being a multiracial hub, they reportedly never had a Black partner. Being a Black gay man who did drag and presented feminine, community members around Lexington were undoubtedly violent toward them. Close friends, like Black drag queen Leigh Angelique, remember Sweets being assaulted by young boys. The sources I interacted with don’t contain much about specific events that Sweets organized at their home, but it was lively, imaginative, and rebellious, just as it was characterized by the violence and limits Miss Sweets and other Black queer community members sought to escape.

Sweets’ life is remembered largely in oral histories that were documented after the fact. The Henry Faulkner Oral History Project contains a 17-minute interview with 90-year-old Herndon, preserving their voice and direct words. The interview focuses on Sweets’ relationship with Faulkner, a fellow Kentuckian, famed artist, and pillar in gay communities because Sweets welcomed teenaged Faulkner as a house guest for some time. Jeffery Alan Jones’ GLBT Kentuckians Oral History Project, which is part of his dissertation, Hidden Histories, Proud Communities: Multiple Narratives in the Queer Geographies of Lexington, Kentucky, 1930-1999, contains interviews with Sweets’ closest friends.  Lexington’s LGBTQ+ youth homelessness center, The Sweet Evening Breeze LGBTQ+ Youth Shelter, is also named in Sweets’ memory. Since late 2021, a mural at 161 N. Limestone Street in Lexington has offered a visual reproduction of photographs taken of Sweet Evening Breeze.

A note on pronouns: I refer to Sweets as they/them for several reasons. Jones’ dissertation that I cite contains interview material in which Sweets’ closest friends refer to Sweets as he/him. Since they would’ve known Sweets best, their conversation presents a compelling way to refer to Miss Sweets. However, the builders of historical records haven’t documented any self-identification from Sweets. I truly acknowledge my limited knowledge and the inability of words and archives, with their silences and gaps, to fully represent a person.

Janay Draughn is the MDC Dan Broun Summer Intern. She is from Greenville, North Carolina and is a rising junior at the University of Pennsylvania, studying English with a concentration in Africana Literature and Culture. She enjoys learning about the South and loves reading imaginative, Black Feminist, and experimental literature. She fiercely believes that orange juice is much better than apple juice. If you find any errors in this article, please reach out to [email protected]

Here are some questions you can reflect on independently or with a group:

[i] The FBI currently has a similar program today against so-called “Black Identity Extremists.” The intelligence program was announced in 2018 FBI documents that The Young Turks leaked in 2019.

[ii] Refer to Cecilia Park’s article for a greater discussion on how queerness, especially visible queerness, was relegated to private spaces, like homes, rural farm areas, and more, through the legal codification of sexuality and punitive statutes around queer sexualities

[iii] A statute in Kentucky prohibited drag, or crossdressing, on every day but Halloween

[vii] Jones’ dissertation focuses on queer communities, abandoning the idea of one single community representing an identity; he explores how queer communities in Lexington divided along race, class, queer identities and other things, to create multiple communities 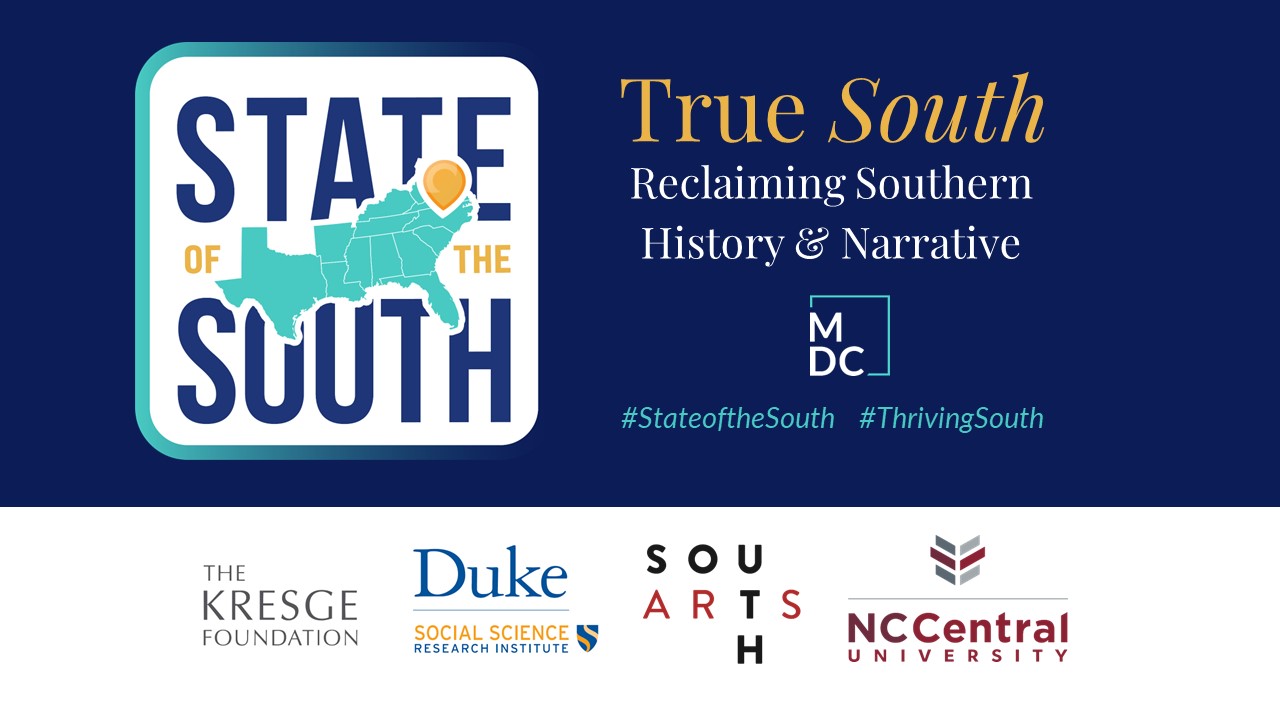